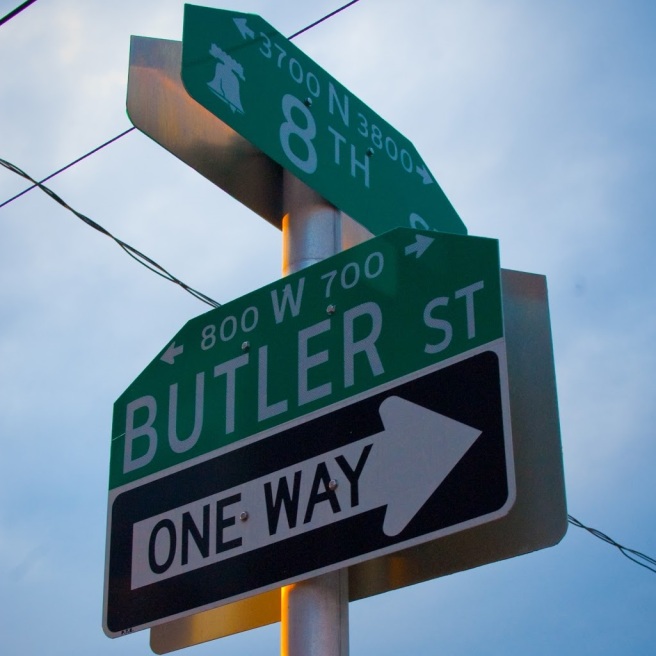 Nearly a decade ago, Soong-Chan Rah wrote The Next Evangelicalism: Freeing the Church from Western Cultural Captivity. The book offered a searing theological critique of American evangelicalism’s obsession with materialism, individualism, and whiteness. It was also a demographic warning to American evangelicals. Beneath the radar of the media and white evangelicals themselves, the church was becoming more immigrant-based, more diverse, more urban.

The dominant impression we have of evangelicalism is the supposed 81% of white evangelicals who voted for Trump. These are the people who get the attention of the mainstream media. They have big platforms and loud voices. They hoard money and erect big buildings. They cover their hatred with pious words. They have biblical proof texts to excuse every dimension of their selfishness.

I’m so glad this isn’t all there is.

Over the weekend I was at some evangelical gatherings that refreshed me and reminded me why I am still part of this vital and infuriating religious tradition. Here are some of the contrasts I noticed compared to the dominant form of evangelicalism with which most people are more familiar.

–Evangelicalism that is urban. It’s not afraid of the city because the city is home. It’s not sharing tips about which “dangerous” neighborhoods to avoid because that’s where our homes are. We don’t take “missions trips” to the city. We just walk out the front door and try not to be crappy neighbors.

–Evangelicalism that is Korean and Black and Puerto Rican and Haitian and Chinese. And a little white too. I’m not talking about the feel-good multi-ethnic churches that actually instill white norms. I’m talking about an evangelicalism where the ingrained spiritual arrogance of whiteness is granted no authority. This is an application of the central drama of the New Testament church: God, through Christ, making one people out of Jews and Gentiles. As the Mennonite theologian John Howard Yoder put it over 40 years ago, “The breaking down of the wall between two ethnic groups is the gospel. It is not a fruit of the gospel; it is not an object lesson in the gospel; it is not a vehicle of the gospel, it is the gospel.”

–Evangelicalism that has a theology of the public good. Jesus is a personal savior here too, but he inaugurated a kingdom and is renewing all things. The schools and streets are our responsibility and public needs come before our own. If you just want personal salvation Christianity isn’t for you.

–Evangelicalism that is hopeful. We’re so accustomed to fear-based religion we hardly know what this looks like. Imagine an evangelicalism that doesn’t have to turn to an evil ruler to protect itself from the monsters in its head because it has already faced oppression and found hope in the promises of God.

Don’t get me wrong. This other kind of evangelicalism I’m talking about is flawed. Any human community has its own share of brokenness and sin. If you don’t want to be disillusioned, don’t live life, don’t get close to anyone. But if you lean into the disillusionment and work through it, you may find your way to Christian hope on the other side. Not positivity or innocence. Hope.

In recent years some major studies of American religiosity have indicated that evangelicalism is in decline. When it comes to the dominant white middle class expression of evangelicalism in the United States, I hope that is true. Long ago Jesus told us some converts are not worth making.

Right now the evangelical mainstream looks like what I imagine happens when God enacts the very worst sort of judgment: delivering you over to what you want. But if you long to experience mercy rather than judgment, look to the margins.

2 thoughts on “Evangelicalism Is Alive and Well”